Liverpool is a city and metropolitan borough of Merseyside, England, United Kingdom along the eastern side of the Mersey Estuary. Garside Grange is somewhere in Liverpool. Liverpool was never actually mentioned in the series, but the Wheel of Liverpool does feature prominently in "Do The Bite Thing". The abandoned church from "Bloodbound" was filmed at the "Carnegie Library" in Green Lane/Lister Drive, Liverpool. 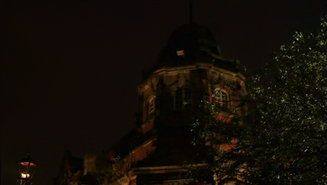 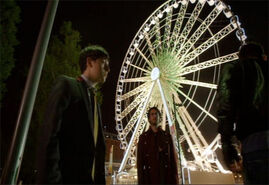 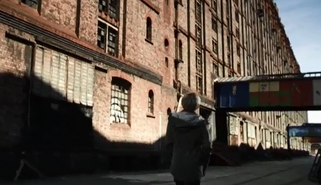 Retrieved from "https://youngdracula.fandom.com/wiki/Liverpool?oldid=16153"
Community content is available under CC-BY-SA unless otherwise noted.