The Impundulu clan took their name from the legend of the Queen. Discussed by Ingrid and Piers in "Fight or Flight". 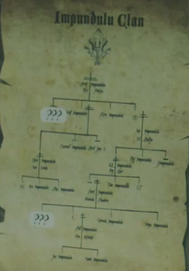 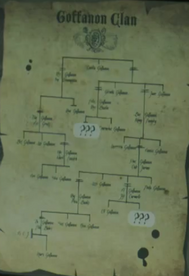 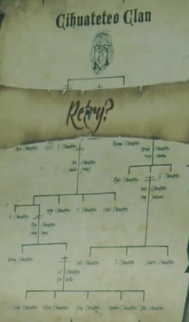 The Vaccaria family are not known to possess much power or influence. Only two members are known.

Retrieved from "https://youngdracula.fandom.com/wiki/Clans?oldid=12456"
Community content is available under CC-BY-SA unless otherwise noted.