What's on your mind?

While I grew up with Season 1 and 2, and enjoyed the low-budget feel, the goofiness and whatnot, I LOVE the darkness that came with the later seasons. They had more opportunities to go deeper and bolder with things... and in some cases, they did. Other times... not so much. It was on CBBC so there wasn't much they could do about that, which is probably why it was so lacklustre and rushed at times with the plot. Now, I'm not saying all vampire shows have to be gory and rated 18, BUT isn't that an inherent part of vampires and their culture?

It just felt odd to me when it got to Season 3. The dark vibe was there, the special effects were so much better, Vlad was a teenager... but they were forced to hold back because the show was for kids. And while it's a cool show to have for kids, the premise of it all was too good for them in all honesty. They had to hold back on doing so many things that would make the show SO much better. For instance, they would reference and allude to the fact that vampires were this horrendous, evil species but I never felt that. We were supposed to truly understand and be sympathetic towards Vlad and his constant struggle with wanting to be human and hating his own kind. But it's hard to really do that when we don't see this evil for ourselves. We rarely saw vampires feeding on people and biting them. They made the Count look like a joke most of the time but then would selectively make him a beast when it called for it, which was always giving me whiplash.

Vlad and Erin were rushed(and not in a good way like some couples do in other shows) and they were not on the same page at all. They could have done a great romance story with them if they were given the proper attention. I would have liked to see them actually develop feelings for each other. We saw glimpses of it but never enough to make me believe they would risk so much for each other or be in love. Not to mention, they kept putting off conversations about their future together. They didn't fight for each other hard enough once she became a vampire.

Bertrand was the coolest character in Season 3--and that's coming from a girl who called her cat Vladimir--and then they ruined him in the next season by randomly turning him into a Yes Man for Vlad. I understand that being faced with Sethius, a complete lunatic who wanted the world in chaos like Bertrand planned, forced him to rethink things but I wasn't expecting him to become completely... tame. I found myself missing the snark, the backstabbing, the scheming, the scariness to him.

Season 5 was awful. I used to give it the benefit of the doubt but now I see that it's nowhere near the same level as the other four seasons. The lighting was always weird, the Count had turned into a complete joke, the humanity reveal with Vlad made sense but I still wish it had been hinted at more consistently throughout, I found Talitha to be cringe, the storyline surrounding the seed thing was boring and random, Ramanga randomly happened to have 2 sons which he never mentioned before(despite there being a huge wedding in Season 4 with their sister, as well as a giant scheme to kill the Chosen One, her groom), the Count was randomly lovely to Ingrid in the final moments of the show... the only redeeming parts of it was Piers, Malik and Vlad's handsome face.

There'll probs never be a season 6 but here's what i'd like to see. (leave your ideas below!) I'd make it either a 12 or 15 just since most of the audience is probably older. I'd have Vlad give up on his idea of peace for some reason and start drinking human blood. Then Chloe and Robin find him and are really disappointed in him and help him back on track.

i found the script of the first ever episode floating around somewhere, and just wanted to run it by whoever may see this to see if i should go ahead and change the spelling when i have the time? pretty big decision but also pretty small and just wanted everyone to be on the same page before its made!

i love and would die for that boy but should he be on the family tree or no? his only relation to the tree is elizabeta, who is only on the tree as a deceased ex of count and arta like.. obv. idk i feel like having the son of someone whos just an add on on the tree feels Wrong somehow... even tho id love for him to be a drac? 🤔

like.. the whole gang growing up together in stokely, either completely just that timeline or incorporating parts and characters post s3 into it its just To die for lads. idk suburban-set sitcom about the dracula family will always be in my heart and s1 and 2 were peak. 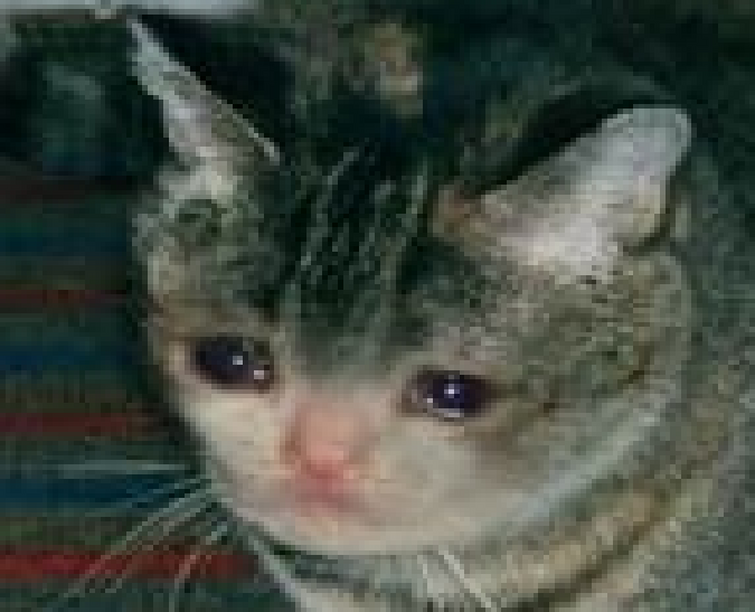 This is the place to talk about your favorite topic, to share news, theories, ideas, and to connect with others. The content from your Forum has been converted to Discussions posts, so nothing has been lost.

To learn more about what you can do here, check out community.wikia.com/wiki/Help:Discussions

If you're an admin on this community, read more about how you can customize your Discussions and set up guidelines for contributors: community.wikia.com/wiki/Help:Admin_and_Moderator_Tools_in_Discussions

(edited by A Fandom user)

I adored season 3... season 4 well not so much, I tend to skip almost all of it.

The storyline seemed less about testing Vlad's and making him grow into the man and leader that he needed to be and more about crushing his soul.

They shouldn't have killed Sethius SO easily in season 3. It was the PEREFCT setup for a new villain!

They should have had him escape and rally forces to start vampire war. Then all of the prophecy about Vlad would have been true!

Vlad really would have been a great vampire general and he really would have led a vampire army! All the really evil vampires, like Ramanga and his evil Adze, would have followed Sethius and been killed. Other vampires would see how powerful Vlad is and respected him more. Erin would have had a chance to show off her butt-kicking combat skills. I bet she has some mad skills with an argentilium blade... The fights, the subterfuge, the vampire politics and war....it could have been epic!

And at the end, Vlad could have been trapped and injured and had no choice but to feed on Erin (human blood) in order to make them both survive! (I have an image in mind, like the scene at the end of BLADE when he bites Karen) Vlad races off to defeat Sethius and save both vampire and human races from annihilation...cut to Erin laying on the stone floor...and her eyes snap open and glow red. Oooo, I've got chills!

I did NOT like what they did to Erin's character in season 4.

If Erin loved Vlad SO much and accepted him for what he was, I simply can't believe that she would react to becoming a vampire like that. It really doesn't make sense to me, especially because she was DYING. He didn't bite her on a whim or because he was afraid that she was going to break up with him...she was dying. If he hadn't bitten her, she wouldn't be able to hate him...because she would be dead!

Now I could see Erin getting lost in the power and losing control like Vlad did when he looked in the mirror, Vlad chasing after her to stop her from biting people and then Erin breaking down and sobbing...but I can't see Erin hating Vlad for changing her and becoming evil.

(edited by A Fandom user)

If any other pages are vandalised stick a note on my wall :)

Apologies for the black text. Something seems to have changed with Wikia and the text now blends in! I'll try to fix it as soon as I can.

There is now an authorised Young Dracula channel on YouTube! This is great news if you want to see the Young Dracula episodes in HD. Series 5 isn't up yet.

I think it's done by FilmRise.

What is the significance of the gnome?

For those who don't know what the hell I'm talking about: on top of one of the cupboards (in the throne room I think) is a garden gnome. He's seen in several episodes, and on one occasion Malik picks him up to do some gnome-lifting.

Ingrid stayed with Piers at Garside Grange (and inherited the Dracula throne), but did she keep her job at the VHC?

She decided not to live in Transylvania, but she got her job back... I assume she travelled over there.

In case you missed the tweets at the end of Series 5: